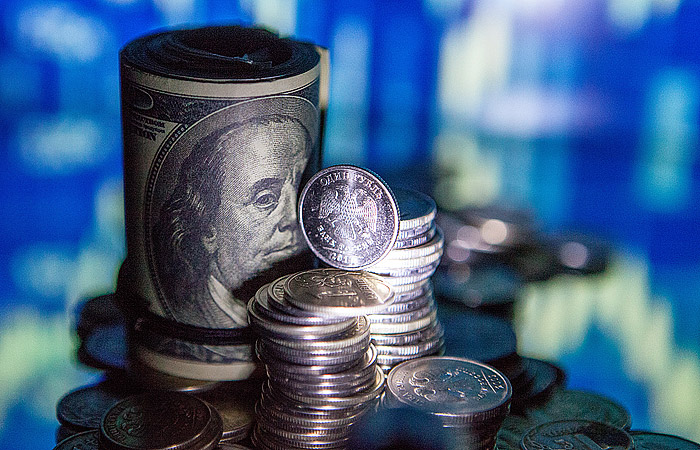 Moscow. January 6. The ruble has accelerated the decline, the dollar took off on the “Moscow exchange” above 75 rubles for the first time since December 2014, in response to continuing to grow the decline in world oil prices.

The U.S. currency continues to update the highs from December 2014, more than a year. From the beginning of 2016, the dollar gained more than 2 rubles, or 2.7%.

A key factor in the collapse of the ruble is the price collapse of oil. Brent crude on Wednesday fell below $35 a barrel from the weakness of the Chinese economy. The cost of the February futures for Brent crude by 17:10 Moscow time has fallen on London’s ICE Futures exchange to $34.6 per barrel, the lowest intraday level since the summer of 2004, that is for 11.5 years.