The Russian President gave instructions to study carefully the indications of all stations and analyze the situation in the case that information about the testing of hydrogen bombs in the DPRK confirmed, said Dmitry Peskov. 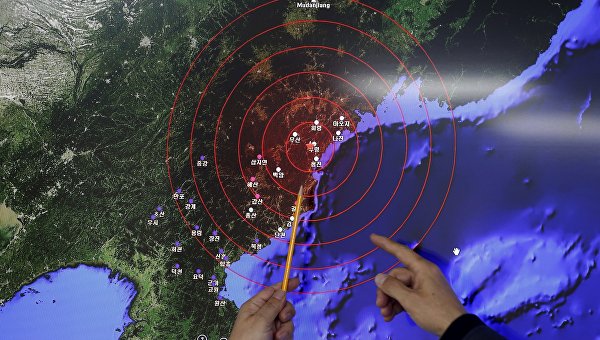 MOSCOW, 6 Jan. The Kremlin expressed extreme concern at the DPRK’s statements that the testing of the hydrogen bomb, reported the President’s press Secretary Dmitry Peskov.

“Moscow is extremely concerned that the information that the DPRK has conducted tests of hydrogen bombs,” he said.

“President Vladimir Putin instructed to study carefully the indications of all stations measurements, including seismic and analyze the situation if the test information is confirmed,” — said Peskov.

Read more about the DPRK’s nuclear programme, read the help >>