MOSCOW, January 6. The Kremlin expressed extreme concern at the DPRK’s statements that the test of a hydrogen bomb. 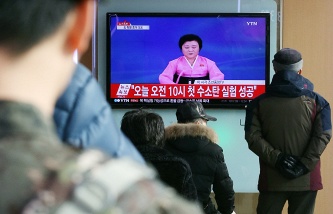 “Moscow is extremely concerned that the information that the DPRK has conducted tests of hydrogen bombs,” he said.

“President Vladimir Putin instructed to study carefully the indications of all stations measurements, including seismic, and analyze the situation if the test information is confirmed,” – said Peskov.

Moscow in connection with the testing of hydrogen bombs in the DPRK calls upon all concerned parties to maintain maximum restraint and not to take actions that can cause uncontrolled increase of tension in northeast Asia, said in comments to the official representative of the Russian foreign Ministry Maria Zakharova.

“We reaffirm our position in favor of a diplomatic solution to the problems of the Korean Peninsula through the six-party negotiating process and the early start of dialogue aimed at developing a reliable system of peace and security in the region”, – said Zakharov.

In this situation, we encourage all interested parties to maintain maximum restraint and not to take actions that can cause uncontrolled increase of tension in northeast Asia

As tested a hydrogen bomb in North Korea

Earlier Pyongyang announced the successful test of a hydrogen bomb.

The Russian foreign Ministry: if the test of the DPRK is confirmed, this would constitute a violation of international law

Senator: tests of the DPRK, talking about the need for a new concept of international security

As stated in the government statement released by the TV news Agency KCNA, the test “has not had a negative impact on the environment”. It was held at 10:00 local time (04:30 GMT) “in accordance with the strategic direction of the workers ‘party of Korea”. As a result of the DPRK “began to possess the most powerful nuclear deterrence forces”, the statement stresses. 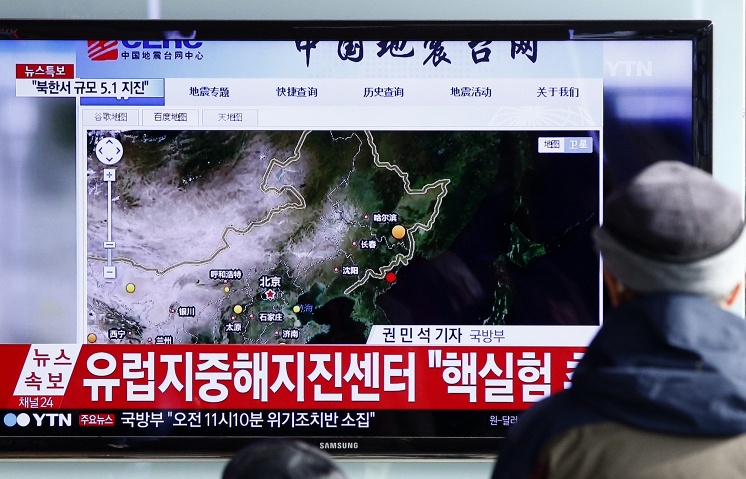