The banks received from the Chinese authorities an oral order on limiting the sale of U.S. dollars. A day earlier, China’s Central Bank has sharply weakened the yuan exchange rate against the US dollar, which led to the collapse of the stock market. 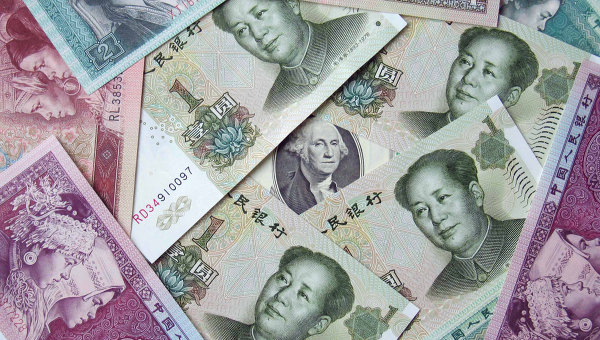 MOSCOW, 8 APR –. Chinese authorities have given banks an oral order on limiting the sale of dollars to companies and individuals, according to Financial Times, citing its own sources.

It is noted that in this way China is trying to tackle growing capital outflows.

Of particular concern for the authorities caused an increased demand for U.S. dollars and Hong Kong in Shanghai and Shenzhen.

“In a medium size Bank in Shanghai customers without a reservation can only buy five thousand dollars per day and by reservation – only ten thousand. A week can be done three order,” the article says.

The publication notes that the purchase of foreign currency in China and so is limited: individuals are allowed to buy up to 50 thousand dollars a year.

On Thursday, the Chinese stock market has plummeted after the people’s Bank of China (Central Bank) sharply lowered the exchange rate of the yuan to the dollar by 0.51% to 6,5646, which was the lowest value since August of last year.