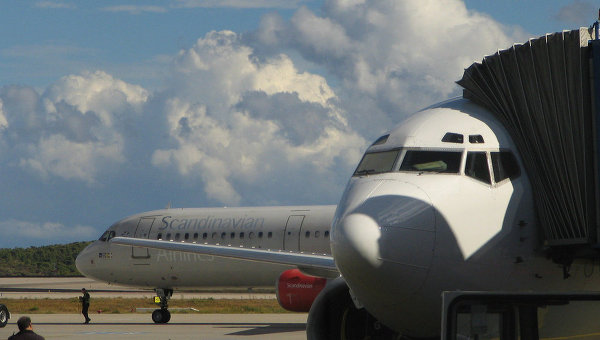 ATHENS, 8 Jan. Gennady Melnik. The passenger traffic of Athens international airport Eleftherios Venizelos in 2015 was a record — it reached over 18 million people. Data on the results of work published the airport.

In addition, according to the airport, in 2015 increased by 38% the number of transit passengers.

It is noteworthy that the growth of passenger traffic is noted not only in “high” tourist season, but in the winter months — in December 2015 he were 1.18 million passengers, which is 11.8% more than in December 2014. While the number of foreign passengers increased by 22%, Greek 6%.

In December it was made 11,8 thousand passengers, which is 8.2% more compared to the same period last year.

Overall, in 2015 the number of flights at the international airport of Athens reached 176,2 thousand, which is 14% higher than a year earlier, the report said.