The total investment in this project can be from 250 to 300 million dollars, said Minister of industry and trade of Russia. According to him, the outcome of the negotiations will depend on the capabilities and infrastructure of Indonesia. 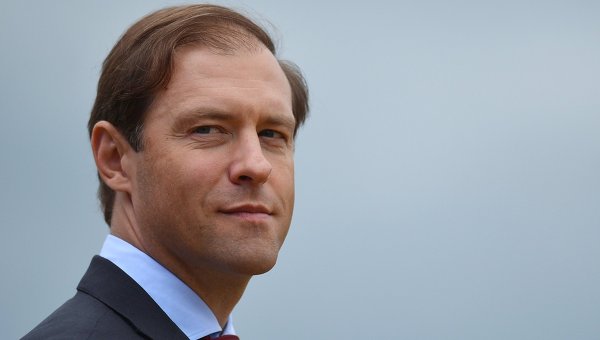 JAKARTA, 8 Jan. United shipbuilding Corporation (USC) conducts negotiations with Indonesian companies on the organization of the shipyard with a total investment of $250-300 million, said Minister of industry and trade of the Russian Federation Denis Manturov.

“I think everything will depend, first, on the capabilities and use of the infrastructure of our Indonesian partners, who already has a shipyard here. We are working on that since the end of last year and we believe that with the upgrading of existing shipyards, we will need fewer of mutual investments, and this depends on what the court will require our Indonesian colleagues,” he told journalists.

Total investments (on the Russian side, the Indonesian partners and by attracting funding Indonesian Bank and RDIF — ed.) according to Manturov, will be from 250 to 300 million dollars.

USC and Indonesian partners are now in search of the optimum decision on shipbuilding projects, said the Minister.

“Some companies believe that here will be built, including oil tankers and gas carriers. So it will depend on what format orders will be created by the Indonesian government on the part of the item. We have the technology for the construction of shipyards and ships themselves. We assume that during the construction at the shipyard “Zvezda” will be possible some cooperation, so there is an unusually wide range of opportunities,” he explained.

It is about the creation of the joint venture, said Manturov. “But they need technology, but there is also additional capacity, so we will look mutual cooperation so as not to create oversupply in the shipbuilding industry and exploit the potential of this country,” said the Minister.