One of the important tasks of “United Russia”, to maintain the level of support and protection of socially unprotected categories of citizens, said the Secretary of General Council of “United Russia” Sergei Neverov. 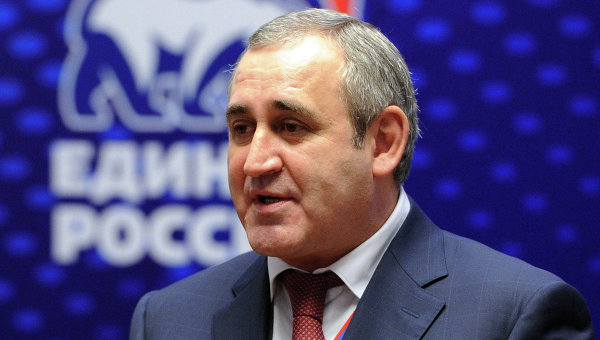 MOSCOW, 8 Jan. The party “United Russia” on the eve of the Duma election campaign will retain its current centrist position, but it is possible that in times of economic difficulties will have to make certain not all is acceptable and popular decision, said the Secretary of General Council of “United Russia” Sergey Neverov, at a briefing on Friday.

“Ideologically, we are going to hold that position, the niche that is occupied — it’s still the center and more conservative politics than policy sharp liberals. But at the same time, we understand that under certain economic difficulties that exist today we will need somewhere some decisions, maybe not all popular or acceptable today,” said Neverov.

“We repeatedly in different locations, said platforms. This position will hold, but we will do it in a proper manner for those in need,” stressed the Secretary of the General Council.