MOSCOW, January 8. In Moscow it is deeply regrettable the decision of justice of Finland on issuance in the U.S. of Russians Maxim Senaha and Alexander Sergeyev. This was stated by the Russian foreign Ministry. 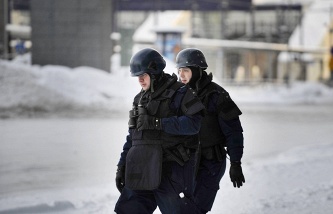 “Such a development was deeply regrettable. I hope that the measures to be taken by lawyers of Russians, will seek a review of this decision”, – stressed in the Russian dipvedomstva.

“Invariable is our principled assessment of the practice of detention of Russian citizens on requests of the USA in other countries around the world as an abuse of rights and in violation of internationally accepted procedural norms, – noted in the Ministry. – Reiterate our strong objections against the extradition of Russians in the U.S., where they face the absurd punishment of deprivation of freedom for more than 100 years.” 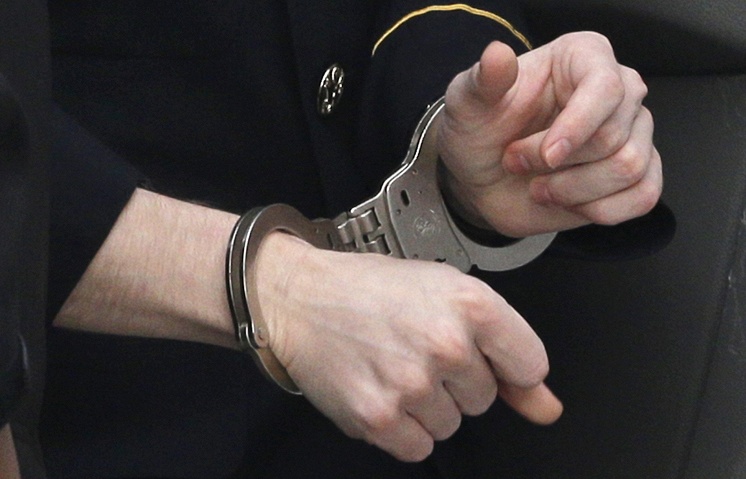 Lawyer: Russian Senahu in the case of extradition to the US could face more than 100 years in prison