Key indices of the stock market in China showed growth after a collapse the day before, when trading was suspended due to the fall of the main quotes of the Shanghai and Shenzhen stock exchanges more than 7 percent. 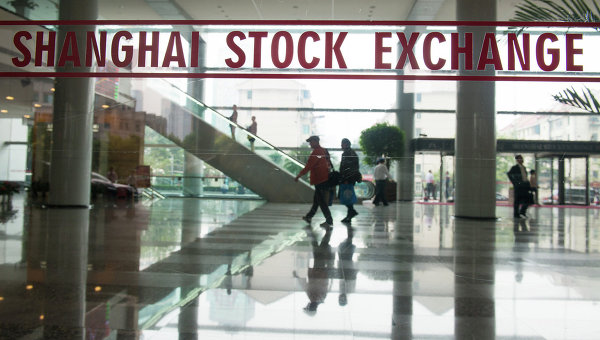 BEIJING, 8 Jan. Zhanna Manukyan. Trading on the stock market of China on Friday morning opened with growth of quotations after the authorities announced the withdrawal of automatic suspension of trading in case of sharp fluctuations of indexes, which worked twice this week, according to AFP.

Late Thursday night, the Commission on regulation of securities of China (CSRC) announced that starting Friday will stop the automatic suspension of trading on the stock exchanges of the country with sharp variations after Thursday trading was halted for the day because of the collapse of the main quotes of the Shanghai and Shenzhen stock exchanges more than on 7%.

China January 1, launched the mechanism of automatic suspension of trading on the major stock exchanges of the country with a sudden change of quotations of securities. The mechanism operates on the Shanghai and Shenzhen stock exchanges and financial futures exchange China (China Financial Futures Exchange, CFFEX). The mechanism is triggered the sudden change in securities prices 5%, stop trading will continue for 15 minutes. If the quotes then change to 5% after 14.45 local time, or if the index rises or falls by 7%, the auction ends before the closing of the exchanges.