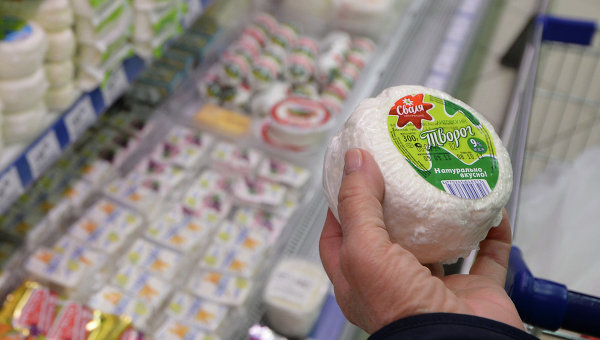 VILNIUS, 9 Jan. The export of Lithuanian goods to the Russian Federation in January-November of 2015 compared to the same period of 2014 fell by 48.8 per cent, said on Friday the news portal Delfi with reference to the data of Lithuanian Department of statistics.

Of the Russian Federation to Lithuania remains the most important foreign trade partner, however, the export of Lithuanian goods is reduced and linked this fact with the reduction of export products. The main Lithuanian export goods are milk and dairy products, the export of dairy products decreased by 94.3 per cent, electrical equipment and spare parts by 83.5%, export of ground transportation at 76.5%. According to the data of Lithuanian Department of statistics, meat and offal in 2015 in Russia was not exported.

In 11 months of 2015 products agriculture and food products to Russia was taken out in the amount of 58 million euros, for comparison, in 2014 the export of these products reached EUR 217,6 million. Integrated exports to Russia, including re-exports in 2015, compared with 2014 fell by 56%.

Total in Russia last year exported about 13.6% of the goods, but only 10.1% of them were the goods of Lithuanian origin.