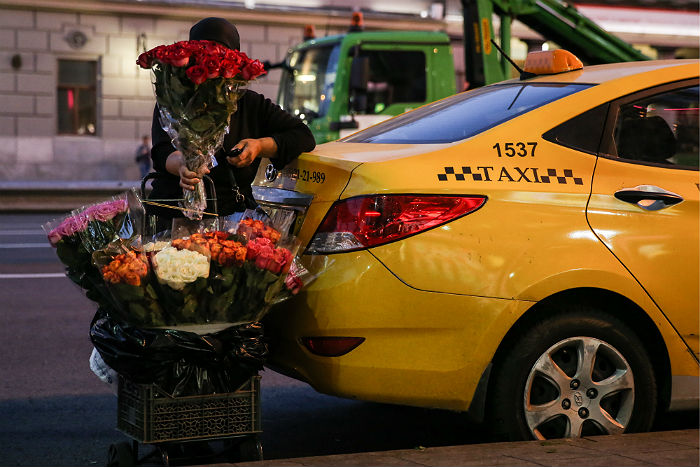 Moscow. January 10. In the state Duma is planning to adopt a new law on a taxi, involving the reduction of fines against taxi drivers working legally in five or six times, and increasing penalties for taxi operating without a license.

As said the first Deputy Chairman of the Duma Committee on constitutional legislation and government construction, co-Chairman of the Moscow headquarters of the popular front Vyacheslav Lysakov, the law is scheduled to take in February-March.

“Illegal taxis now run the risk of five thousand rubles in case of violation, that is, if they get caught. And legal taxis, which are easier to identify, as they can be seen on identification signs, may be fined in the amount of 30-50 thousand”, – said the MP.

According to him, developed and approved in the first reading the bill “would change places, and illegals”. “Those who are not officially registered as taxis, can get 30 thousand for the first time, and for the re – deprivation of rights, while the legal – about 5 thousand,” he said.

In addition, it is proposed to introduce responsibility to the managers for transmission of the order unofficial taxi services. “The draft law is amended to include the responsibility of aggregators, dispatching services, intermediary companies for the transfer order, not having taxi licenses,” – said Lysakov.

In addition, the amendments also propose to ban the regions to impose a yellow color as a binding legal cars taxi service. The MP explained that the requirements to the color of the cars is the official taxi right to talk about “colours”. “AIT is not less than two colors, it may be three or four colors,” said Lysakov.

The authors of the bill and is Lysakov, the Chairman of the state Duma Committee on transport Evgeny Moskvichev. The bill passed by the Parliament in first reading on 16 September 2014.