The chamber has analysed data on the use of budgetary funds. According to the inspection results, the greatest number of violations were identified in the fields of industry, space exploration, telecommunications and Informatics, energy, transportation, and roads. 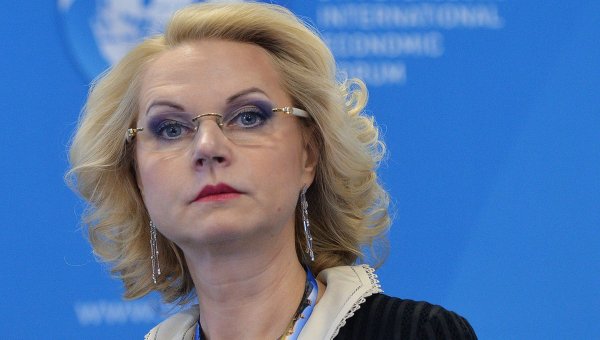 MOSCOW, 11 Jan. Roscosmos, according to preliminary data, became the leader by quantity of infringements at use of budgetary funds amounting about 93 billion rubles, told in an interview to “Rossiyskaya Gazeta” the head of the accounts chamber of the Russian Federation Tatyana Golikova.

“While we analyze the big picture. But preliminary data is already there. On December 1, 2015, violations of 396 billion. The most problematic areas: industry, exploration and use of outer space, communication and Informatics (to 123.7 billion rubles), the fuel and energy complex, transport and roads (25,36 billion),” he said, answering the question, what channels are the largest leak of budget money.