KIEV, January 11. The state fiscal service (SFS) of Ukraine will be fined citizens for the movement of illicit goods from Russia across the Ukrainian border. This was reported in the press service of the Ministry. 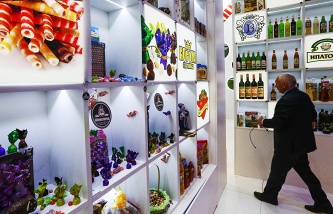 In Ukraine came into force the trade embargo with Russia, it will be valid until August 5

“In the case of movement of goods with violation of customs regulations will be taken measures to commit offences and prosecution. So, for transportation through the “green corridor” of the goods which moving through the customs border of Ukraine is prohibited or restricted by law, or of goods in amounts exceeding non-taxable rate, subject to a fine in the amount of one hundred non-taxable minimum incomes of citizens”, – stated in the message. It was said that prohibited items will be confiscated.

If the movement of goods will be “outside the customs control or with concealment from customs control”, the offender will be applied a penalty of 100% of the cost of goods, and the goods themselves and the vehicle in which they were taken, the service also confiscates.

The government of Ukraine on 2 January approved the list of Russian food products, import of which to the country will be prohibited from 10 January to 5 August 2016. In particular, it is prohibited to import bakery, pastry, chocolates, meat, fish, coffee, black tea, baby food, filter cigarettes, beer, vodka, and a range of other products.

The President of Ukraine Petro Poroshenko on December 30, 2015 signed the law “On foreign economic activity”, which gives the government powers to apply economic sanctions against Russia. In accordance with the document, the Cabinet of Ministers of Ukraine may take “additional measures” in case of “discriminatory or unfriendly actions on the part of the state, the Verkhovna Rada recognized as an aggressor”. In particular, the government will be in a position to impose “a ban on foreign trade restrictions, or limitations”, and also to cancel tariff preferences. 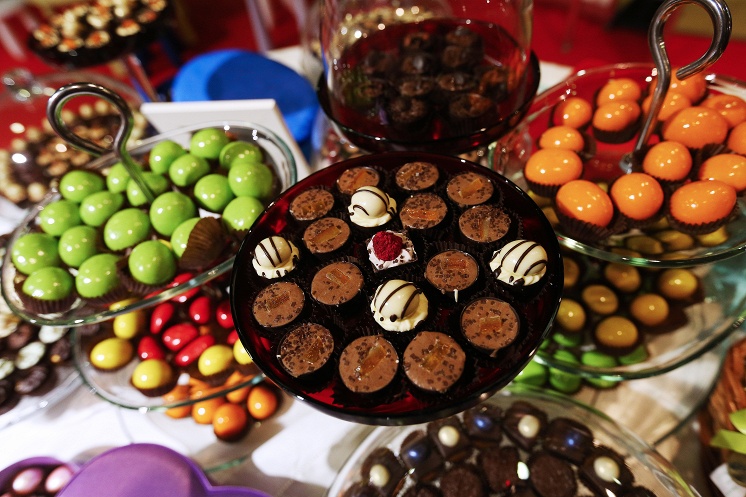