The law allows you to restrict based on the principle of reciprocity – the right of foreign States to obey some Russian procedural rules. 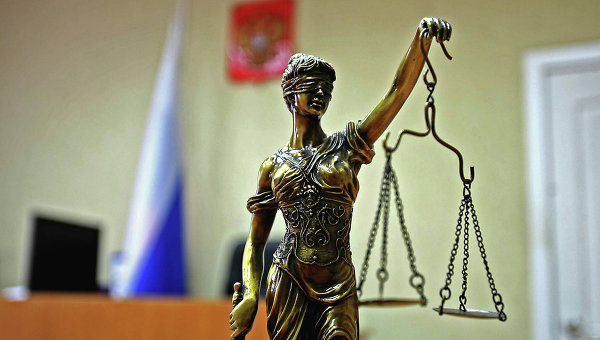 MOSCOW, 11 Jan. Russia, faced with the issue of arrest of its property pursuant to the decisions of international courts, 2016 has provided the opportunity for a response.

The provisions of the law will be applied, if Russia and the foreign state have agreed otherwise. A foreign state sued in a Russian court, entered there in proceedings or taken other action on the merits, will be found to have waived judicial immunity.

The refusal of a foreign state from judicial immunity in respect of a particular dispute may not be revoked and will cover all stages of the proceedings.

Still in Russia was used the principle of absolute jurisdictional immunity, i.e., there was no real mechanisms to take action, judicial or Executive nature to a foreign state, for example to seize the property, said managing partner of law firm “Prime legal” Arik Shabanov.

He recalled that in the US, UK and Australia similar principles are enshrined at the legislative level, and in France, Greece and Italy apply by reason of legal practice. In addition, the Convention on jurisdictional immunities of States and their property was adopted by the UN (2004).

Response to the arrests of YUKOS

In July 2014 the court of arbitration in the Hague unanimously upheld the claim of former shareholders of YUKOS and ordered Russia to pay 50 billion dollars. Actions on collecting from Russia funds and the arrest of state property were filed in a number of countries, as the decision of the Hague arbitration on the compensation requires approval the national court.

Russia has already appealed against such attempts to accept the decision of the Hague court in the national courts of a dozen countries — the processes are going on in the US, UK, Germany, Belgium and others. According to the Russian Minister of justice Alexander Konovalov, the process of appeal against the decision of the Hague arbitration in national courts will be long.