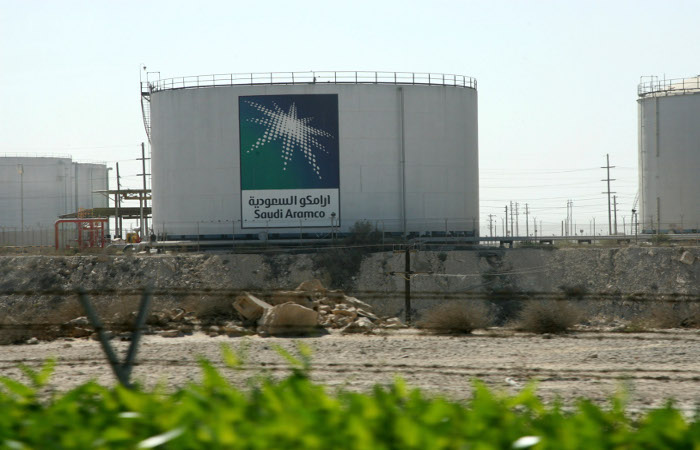 Moscow. January 11. Plans for privatization of the national oil company of Saudi Arabia Saudi Aramco is another way of adaptation to low oil prices, says the analyst of the British consulting company Capital Economics Jason Tovey. It quotes the portal Trend.

In his words, “a tax increase, a wave of privatization, as well as plans to reduce this year’s spending by 14% indicate that the country intends to adapt to low oil prices by tightening fiscal policy”.

He believes that the authorities are not interested in reducing oil production to stabilize prices. Also, according to the analyst, it is unlikely full privatization of the main assets of Aramco.

The fact that Riyadh is considering an IPO Saudi Aramco announced the second crown Prince of the Kingdom Mohammed Ibn Salman in an interview to The Economist in early January.

According to him, the decision to sell the shares, likely to be adopted in the coming months.

The share of Saudi Aramco accounts for more than 10% of world production of oil. The fall in oil prices to 12-year low in the last 18 months has reduced the income of oil producers, including Saudi Arabia, which adopts measures to curb public spending.

Salman did not specify whether investors offered shares division Saudi Aramco in exploration and production or marketing structure. The Economist writes that about 5% of the company’s shares may be offered initially in Riyadh and later realized the package more, but the Kingdom will retain control.

Despite the sharp decline in oil prices, Saudi economy is far from crisis, said second crown Prince of the Kingdom. Has increased its non-oil revenues at 29 percent, he added.