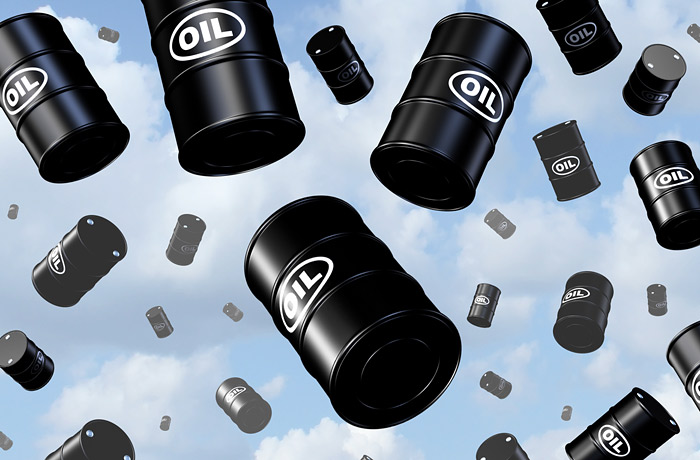 Futures price for WTI crude oil for February in electronic trading on the new York Mercantile exchange (NYMEX) decreased by this time $0.6 (1,81%) – to $32,56 per barrel.

According to the trading Commission U.S. commodity futures (Commodity Futures Trading Commission, CFTC) for the week ended 5 January, the number of long positions for WTI crude oil (i.e. the rates that the contract price will rise) fell by 23.8 thousand, thousand up to 76.9, the lowest level since July 2010.

According to published last weekend statistics, producer prices in the PRC in December 2015 dropped by the end of the 46th month in a row, which is a record period of recession. Weak statistics had worsened the already negative sentiment of investors regarding the Chinese economy, the second largest oil consumer in the world.

“China destroys all optimistic hopes. If by the first week of the year you can do any conclusions, we are waiting for a long, exhausting and volatile year,” says the CEO of the company PVM Oil Associates David Houghton.

Meanwhile, Executive Director of the International energy Agency (IEA), Fatih Birol noted that oil prices can jump to a rise in late 2016 or in early 2017. He also drew attention to the decline in global investments in oil production by 20% in 2015 and forecasts a similar trend for the current year.