Russia from 1 January 2016 adopted rate of export customs duties on gas delivered from the Russian territory to Ukraine, under which Kiev will be able to buy it in January-March at a discount price 212,23 dollars per thousand cubic meters. 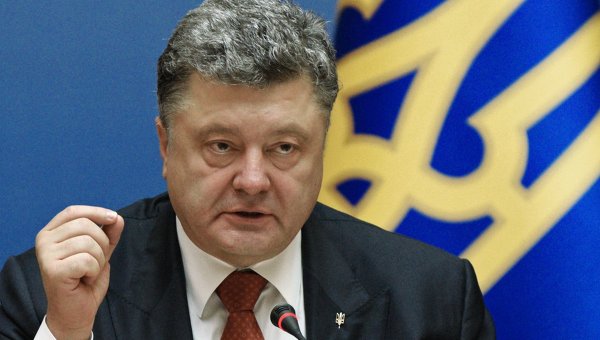 KYIV, 11 Jan. Ukraine can do without gas purchases from the Russian Federation, said the President Petro Poroshenko during his visit to Ternopil region on Monday.

Earlier, Prime Minister of Ukraine Arseniy Yatsenyuk said that the country will not buy gas from Russia at the proposed price 212 dollars per thousand cubic meters, because in Europe she buys cheaper.

“Russia and us declared a trade war, but we can do without Russian gas, our manufacturers are finding new markets”, — quotes Poroshenko press-Secretary of Ukrainian President Svyatoslav tsigalko on his page on Twitter.

The government had previously approved the rate of export customs duties on gas delivered from the Russian territory to Ukraine in the first quarter of 2016. As followed from signed by Prime Minister Dmitry Medvedev, document, contract price of gas to $ 230 and a discounted Ukraine will buy Russian gas in January-March at a price 212,23 dollars per thousand cubic meters.