The Russian President believes that the desire of the Alliance to expand and “reign” has exacerbated the problems in Europe and did not create anything unifying. 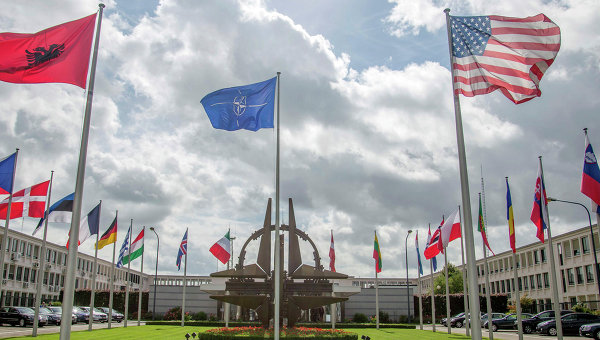 MOSCOW, 11 Jan. The crisis in Europe would not have been so acute, if NATO did not seek to “reign” and expanded, says Russian President Vladimir Putin.

“And if I did so, as suggested by a clever old German, Mr. Egon Bar, would create something new, unifying Europe, and crises like these was not. Would be a different situation, would have been their problem. Maybe they would not have assumed so much danger, you know?” — Putin said in an interview with German newspaper Bild.

Bar worked in the early 1970s in the West German government of Willy Brandt and inspired his policy towards East Germany and Poland, largely aimed at rapprochement and reconciliation.

Answering the question about the membership of Eastern European States in the Alliance, the Russian President expressed confidence that NATO could survive if at the time said the countries of Eastern Europe that will not accept them.

“Of course,” Mr Putin replied to the question.

“What did the Charter specifies that NATO is obliged to accept all who would want to? No. Desired criteria the desired conditions. Would be political will, all could do if they wanted to. Not just wanted. Wanted to reign. Sat on this throne. And what’s next? Now we are discussing the crisis”, — said the head of the Russian state.