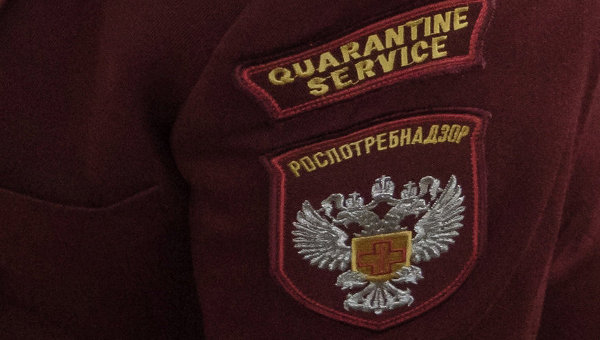 MOSCOW, 11 Jan. The CPS in accordance with the presidential decree on the application of specter against Turkey, including the ban on the import of Turkish products, strengthened controls on the border and organized continuous monitoring of objects of trade, reported on its website on Monday.

“Strengthened sanitary-quarantine control at checkpoints across the state border of the Russian Federation organized and conducted continuous monitoring in relation to objects of wholesale and retail trade, including the enterprise network trade, markets and weekend fairs, cooperation with internal Affairs bodies”, — stated in the message.

According to Rospotrebnadzor, from 1 to 10 January cupolas regional departments checked more than 1, thousands of retail outlets, distribution centers and nurseries. “Violations of sanitary legislation and legislation in the field of consumer protection revealed more than 40% of the audited sites and are associated mainly with the absence of documents confirming the country of origin, date of manufacture and import on territory of the Russian Federation, as well as information about the quality and safety of goods”, — stated in the message.

With the implementation were taken more than 360 parties (18 tons) of food products were subject to administrative measures.