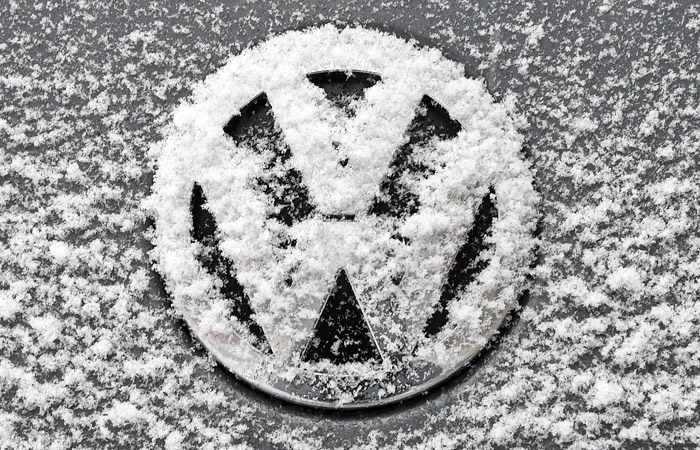 Moscow. January 11. German concern Volkswagen in 2015, reduced vehicle sales worldwide for the first time in 13 years amid the scandal that erupted because of underreporting of emissions from company cars with diesel engines.

According to The Wall Street Journal, for the year overall, sales of Volkswagen cars fell by 2% to 9.9 million In 2014, Volkswagen ranked second in terms of sales, behind only Japan’s Toyota Motor.

The scandal affecting Volkswagen and significantly reduced the capitalization of the concern that erupted after American regulators found that on some cars with diesel engines were installed software that allows you to bypass testing the exhaust emissions. This program has been installed on 11 million cars sold worldwide. For a review of these cars the company has earmarked 6.7 billion euros, but the final costs will be more clearly.

In addition, an internal investigation revealed incorrect labeling of carbon emissions by cars sold in Europe.

To create and administer an independent program of settlement of claims in the “diesel scandal” in the U.S., Volkswagen has hired well-known lawyer Kenneth Feinberg. He, in particular, he headed the General Motors Fund to compensate victims of accidents caused by a defect in the ignition of vehicles of this company. Prior to that, he, being one of the key lawyers in the U.S. Treasury Department, led a special Fund created by BP to pay compensation after the disaster at Deepwater Horizon in the Gulf of Mexico.