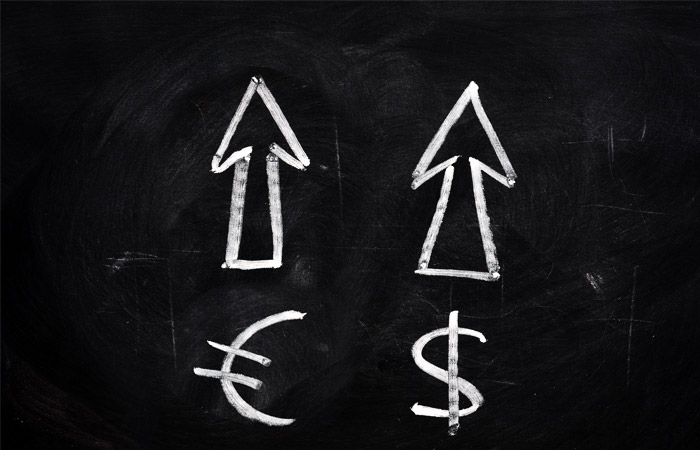 Moscow. January 11. The dollar and the Euro soared at the opening on the Moscow exchange to highs since December 2014, the dollar exceeded 76 rubles, the Euro rose above 83 rubles. The ruble fell amid declining oil prices and falling stock markets.

Courses of the dollar and the Euro turned out to be about 3 rubles higher than the official rate. Exchange rates were set by the CBR as of 31 December and apply by January 11.

The decline of the ruble is associated by experts with the continuing decline in the world price of oil. Oil and base metals are falling Monday amid new concerns about the prospects of the Chinese economy, the gold price rose to a high of almost two months.

The price of futures for Brent crude by 10:00 Moscow time has fallen on London’s ICE Futures exchange to about 3%, to $32.6 per barrel. On Friday the prices closed at the lowest since 2004. Investors expect further reduction of prices, analysts said.