KIEV, January 11. The Minister of Finance of Ukraine Natalie Jaresko expects that at the end of January, the international monetary Fund may decide on the allocation of the new tranche of the loan. 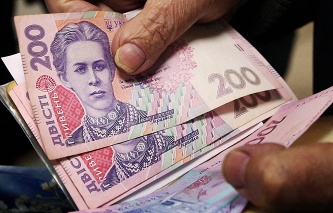 Jaresko: Ukraine to 2016 will increase GDP and minimization of inflation factors

“Only after the fulfillment by Ukraine of all preconditions and all structural milestones we can expect the appointment of the special meetings of the Board of Directors of the IMF, which can be accepted the decision on granting Ukraine the next tranche,’ she said in Monday’s interview to the edition “Economic truth”. – Depending on the negotiations for a final updated Memorandum on program of cooperation with IMF that can occur in late January or in February”.

The Minister also stressed that “the adoption of the law on the state budget for 2016 are important but not the only condition for granting Ukraine a new tranche of the loan Fund.” “Equally important is further progress in the field of anti-corruption and other structural reforms,” said Jaresko.

The Verkhovna Rada of Ukraine adopted the state budget for the current year at the end of December 2015. Then Jaresko said that this is not a guarantee of receiving a new tranche. The Finance Minister explained that during the discussion of the draft budget, there have been significant changes that require a new agreement with the IMF. 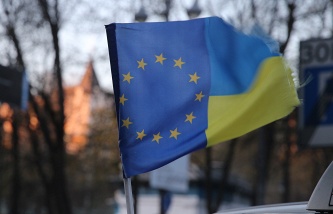 As stated earlier, Prime Minister Arseniy Yatsenyuk, Ukraine hopes to receive from the IMF in 2016, $10 billion loan. In 2015 the IMF and other international organizations have provided the country with $11 billion.

Meanwhile Ukraine in 2015 has not paid the debt of the Russian Federation in $3 billion, the Finance Ministry has initiated the court proceedings. 17 December 2015, the IMF Executive Board has recognized the status of Ukraine’s debt before Russia’s sovereign – this means that the obligation to pay the debt incurred by the government-borrower.

The Ministry of Finance of the Russian Federation said that “if Ukraine does not change its position and begin to negotiate in good faith, the Board of Directors of the IMF can not raise the question of the permissibility continue lending to Ukraine under the extended Fund facility, keeping in mind the inadequacy of the existing provisions of the principles of the new policy of rejection of the Fund facts whether the borrowing country’s debt arrears to official creditors”. 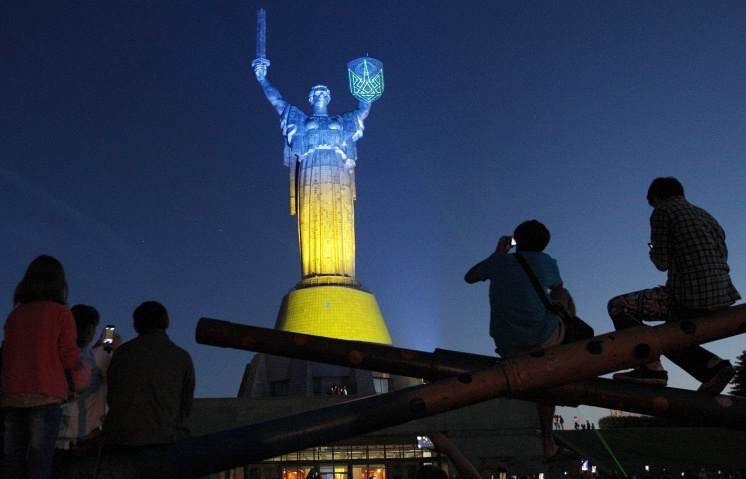