MOSCOW, January 11. The status of the project pipeline “South stream” remains the same, work on it stopped, said the representative of the Ministry of energy of the Russian Federation. 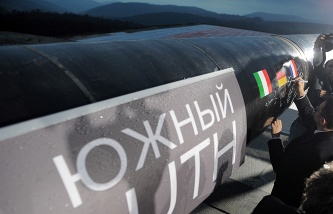 Media: the project “South stream” in the coming weeks will be restored

“The status remains, the project is stopped”, – said the representative of the Ministry.

Earlier Bulgarian media reported that the work on the project “South stream” in the next few weeks will be restored. According to the newspaper Standard, “such signals from Russia received Bulgarian Prime Minister Boyko Borisov”. As notes the edition, the pipeline project will probably be one of the agenda items of the meeting of the Russian-Bulgarian intergovernmental Commission on trade-economic and scientific-technical cooperation, to be held in Sofia in late January after a five-year break.

The situation around the “South stream”

In December 2014, the Italian Saipem, part of Eni group – Italian partner of Gazprom, has received notification of the suspension of the “South stream”.

The project of gas pipeline “South stream” worth €15.5 billion was intended for delivery to Europe 67 billion cubic meters of gas per year. 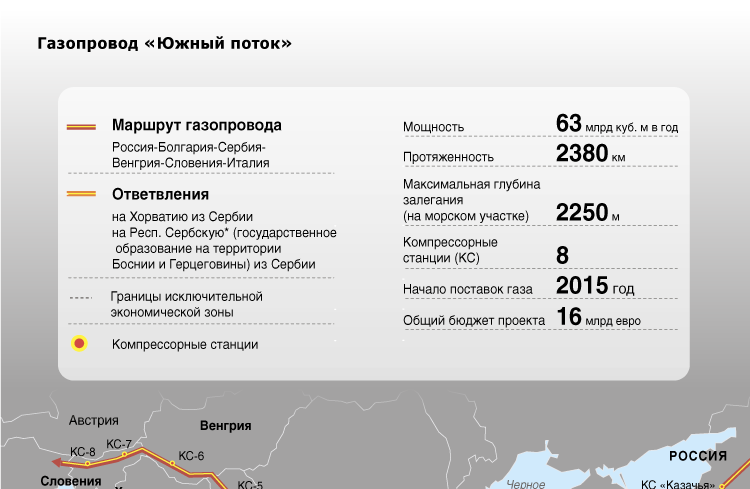