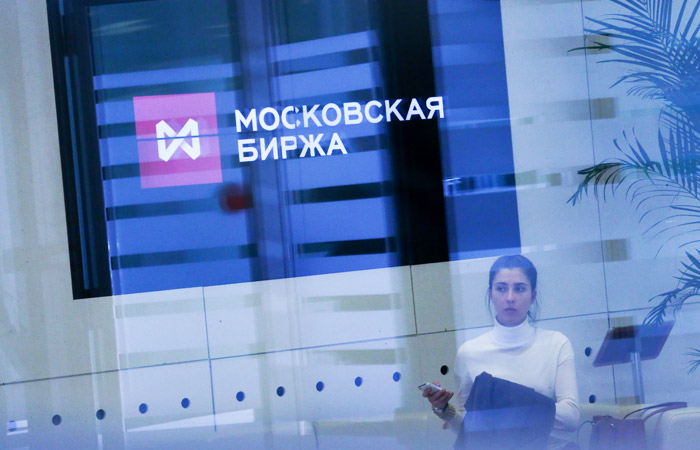 Moscow. January 11. The Russian stock market on Monday morning, the updated multi-month lows on the indices under the pressure of panic selling amid the collapse of the global market from the beginning of the year.

Indexes in the U.S. on Friday fell more than 1% on Monday in Asia negative dynamics prevails (declined Japan, Chinese Shanghai Composite fell by 5%), lower U.S. stock futures (contract on the S&P 500 sank 0.4%) continues to fly down the oil, updating the lows since 2004, cheaper metals due to concerns about the Outlook for the economy and the gold price rose to a high of almost two months.

According to published last weekend statistics, producer prices in the PRC in December 2015 dropped by the end of the 46th month in a row, which is a record period of recession.

A similar situation exists in other global markets. Chinese led Shanghai Composite fell over the past week by 10%. A composite indicator emerging markets MSCI Emerging Market fell by 6.8%, while the global MSCI World index declined by 6.2% – the worst week since 2011.