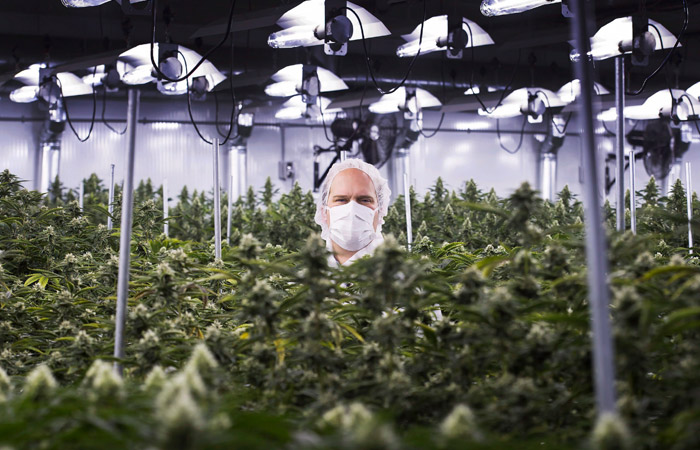 Moscow. January 12. Agricultural company Terra Tech Corp. has acquired a California network of points of issue of medical marijuana Blum Oakland, and now U.S. investors for the first time had a chance to buy shares in firms directly linked to trafficking in marijuana, according to MarketWatch.

It is noted that in a number of sites traded securities of companies operating in related or ancillary fields, however, first, the spread of cannabis they are not engaged, and secondly, Terra Tech on their background stands out for the scale of business. In particular, conventional agricultural products are sold in about 800 supermarkets in the United States.

Blum Oakland last year had revenue of about $15 million Network serves about 1 thousand patients per day, in total there were almost 50 thousand clients.

Overall in the U.S. marijuana is still banned, but its use for medical purposes is legal in 23 States. In addition, in the States of Colorado, Alaska, Oregon, and Washington, as well as in the district of Columbia, permitted use for recreational purposes.

According to the edition of the Huffington Post, the annual legal sales of marijuana in the U.S. could reach $8 billion by 2018.

Shares of Terra Tech in the course of trading on Tuesday rose in price by 20%.