Ban spouses and adult children of high-ranking officials to engage in entrepreneurial activities will ensure the actual effect of anticorruption legislation of Russia, the members of the LDPR faction. 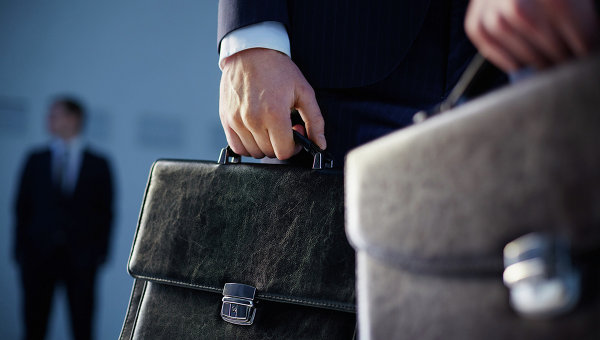 MOSCOW, 12 Mar –. Deputies of LDPR in the Duma introduced a bill prohibiting spouses and adult children of high-ranking officials to engage in entrepreneurial activities.

“It is proposed to make amendments… the purpose of a ban for the spouse (wife) and adult children of persons holding state positions of the Russian Federation, to engage in entrepreneurial activities and (or) participate in the management of the entity”, — stated in the explanatory Memorandum.

Deputies remind that now there is a limitation to entrepreneurial activities and participate in the management of the economic entity for the persons occupying the state posts of the Russian Federation. So far, however, this restriction does not apply to their spouses and children.

As noted in the liberal democratic party, this restriction “will allow for the real effect of the anti-corruption legislation of the Russian Federation”.

The authors of the bill propose to apply the new standard as of April 1, 2016.

Earlier, the Chairman of the constitutional Committee of the state Duma Vadim Soloviev (CPRF) reported that is developing a draft law prohibiting doing business spouses and children of senior officials, Ministers, governors, heads of regional parliaments. He proposed to introduce penalties in the region of 1 million rubles and dismissed from the position of those who fraudulently fictitious divorce, but continues to lead the overall business.

The Deputy explained that he began work on the bill, analyzing the situation with the business of the sons of the Russian Prosecutor General Yuri Chaika.

The Fund of struggle against corruption (FBK) opposition leader Alexei Navalny, sentenced conditionally for theft and fraud, has previously placed an article that a number of high-ranking employees of the Prosecutor General accused of illegal business the two sons of the Prosecutor General, Artem and Igor, and they are in abuse relationships father in their own interests.