Savings is extremely important and should be widespread due to the difficulties in the economy, said Deputy Prime Minister Dmitry Kozak. 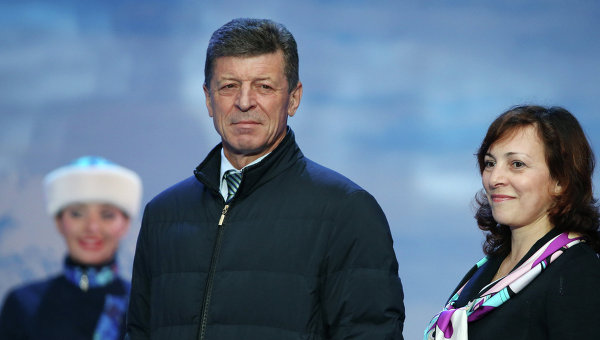 MOSCOW, 12 Jan. Deputy Prime Minister Dmitry Kozak noted the work of prosecution bodies in the sphere of supervision over the use of budget funds, which, he said, is especially important due to the difficulties in the economy.

“On behalf of the government of the Russian Federation I would also like to say thank you for the work that is conducted by the prosecutorial authorities, the control over the legality of budget spending. This is especially important today, when the country is known for the difficulty of obtaining additional revenues to the Federal budget, and savings are extremely important and should be widespread. This work should be conducted not only at Federal but also at regional and municipal level,” he said in remarks in the Prosecutor’s office.