The Chairman of the legislative Assembly of Sevastopol Alexey Chaly expressed a desire to resign, explaining his intention of non-performance of the development program of the city legislature and the Executive. 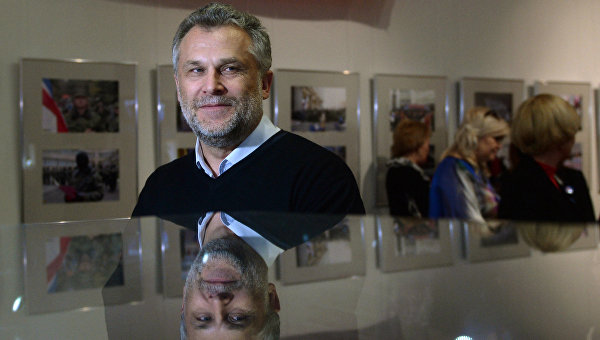 MOSCOW, 12 Jan. The first meeting of the Sevastopol legislative Assembly, which will consider the issue about resignation of the Chairman Alexei Chaly, will take place presumably on 26 January, said the head of Department of information policy of the legislative Assembly Elena Kazakova.

On his resignation Chaly said at the end of December during the parliamentary session. His decision was motivated by the failure of the program of development of the city legislature and the Executive. Now the decision to resign must meet the MPs, roan will remain a member of Parliament.

“Until the disposal of the first meeting are not signed, but tentatively it will take place on 26th of January” — quoted Kazakov newspaper “Kommersant”.

“With the departure of Mr. Chaly in power will occur “serious problem”: in the Duma elections in September 2016, the resource of the head of the Sevastopol legislative Assembly could be used to support “United Russia”, but now “significant time will be spent on the promotion of his successor””, — quotes the edition a source close to the Crimean Embassy.

Earlier, Deputy speaker of the Parliament of Sevastopol Alexander Kulagin said that the deputies of the Sevastopol legislative Assembly can “ask insistently” Chaly to retract his statement or re-nominated to the post of speaker.