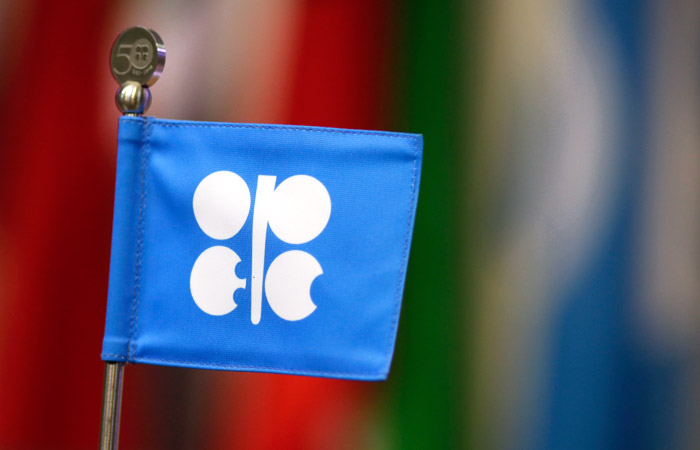 Moscow. January 12. The OPEC countries are considering holding an extraordinary meeting before the scheduled meeting in July, said the Minister of oil of Nigeria Emmanuel IBE Cacique in an interview with Bloomberg. According to him, the OPEC meeting could take place in early March.

The OPEC States are already in informal talks with oil producers outside the organization, including Russia, about the possible reduction of future production to support oil prices, said Cacique.

“We clearly consider the period of time in the beginning of March,” he said.

Cacique believes that OPEC members need to meet and develop their position before the official negotiations with other oil producers to coordinate production cuts.

Speaking at a conference in Abu Dhabi, Cacique stated that none of the OPEC countries, including Saudi Arabia, are not pleased with the drop in oil prices after the December meeting of the organization. According to him, Riyadh was ready to support an extraordinary OPEC meeting.

At the December meeting OPEC decided to keep oil production at current real levels that exceed the established quota. State organizations were aware that this decision will lead to a drop in oil prices, said a Nigerian Minister.

He noted that producers of shale oil production costs higher than conventional producers demonstrate flexibility in the face of low oil prices. “I just hope that the price of oil falls below $30 per barrel in the name of all that’s Holy, said Cacique. I think we should wait until a situation deteriorates before improving it”.

Oil continues falling on Tuesday, the seventh day in a row, during the session the price of Brent crude fell to $30,43 per barrel, the lowest in 12 years. 12:46 Moscow time February futures for Brent traded at $31,2 per barrel, up $0.35 (1.1 percent) below the level of the previous session.

Futures price for WTI crude oil for February in electronic trading on the new York Mercantile exchange (NYMEX) dropped by this time by $0.52 (1,66%) – to $30,89 per barrel