If the situation in Syria will evolve in a democratic direction, and in granting asylum to Bashar al-Assad will not be necessary, said Vladimir Putin. 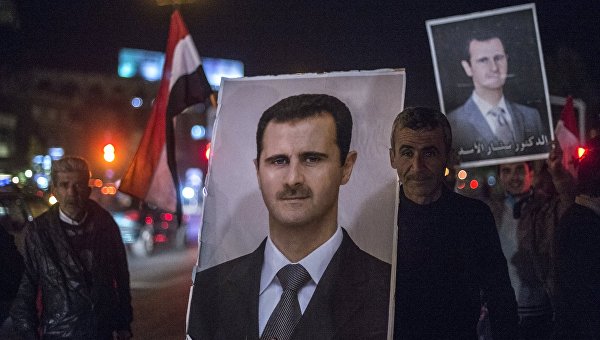 “You know, I think it’s premature to discuss. We Mr. Snowden granted asylum, it was more difficult than to give to Assad,” said Putin in an interview with German newspaper Bild, responding to a question about possible asylum for Assad in Russia.

“We need to give opportunity to the Syrian people to speak out. And I assure You, if it goes in a democratic way, in this way, it may be, and you will not need Assad to go anywhere. It does not matter whether he is President or not,” he added.