Food prices in December rose by 1.2% compared with November. Prices of manufactured goods in December increased by 0.4%. 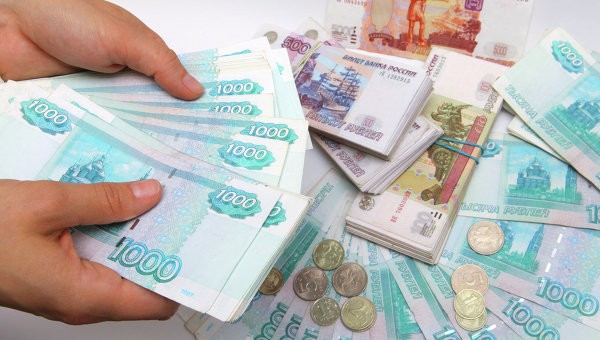 MOSCOW, 12 Jan. Inflation in Russia in December 2015 amounted to 0.8%, over the year the consumer prices increased by 12.9%, said Tuesday Rosstat. Thus, the office has confirmed the preliminary data published earlier.

Updated forecast Ministry of inflation for 2015 year was 12.5%. At the same time in late December, the head of the Ministry Alexei Ulyukayev expressed the view that inflation for the year could reach about 13%. Thus, the data of Rosstat on the annual inflation rate is generally consistent with the latest assessment of the Ministry.

However, the inflation in December, as well as increased food prices were at the level of November.

Food prices in December rose by 1.2% compared with November but for the whole of last year, food prices rose by 14%. The prices for manufactured goods in December increased by 0.4% in monthly terms, for the entire year by 13.7%.

The prices of yogurt, cheese curds, pickled herring, black pepper-peas, and canned fish rose by 1,8-2,2%. At the same time on 0,2-0,7% decrease in prices for pork, poultry, rice and mineral water.