MOSCOW, January 12. The attacks in Baghdad and Istanbul – cynical crime; the incident confirms the need to combine the efforts of the international community in the fight against terrorism. 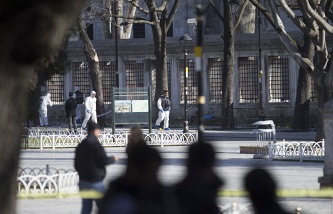 This is stated in a statement on January 12 statement, the Russian foreign Ministry.

“In connection with a series of terrorist attacks in Baghdad on 11 January and a blast in Istanbul January 12, we Express our deep condolences to the families of the victims. We wish a speedy recovery to all the injured”, – said in depodesta.

“These cynical crimes, for which there can be no justification, once again demonstrated the inhumanity and cruelty of international terrorism, said the Ministry. – The more that the victim of his heinous actions becomes the civilian population, including foreign citizens.”

“The incident confirms once again the urgent need for immediate unification of efforts of the international community in forming a unified front against terrorism, based on the strict observance of international law principles and excluding any application of double standards and approaches”, – said the foreign Ministry of the Russian Federation.

The attack on the square in Istanbul

Explosion has thundered in the morning on January 12 in Sultanahmet square near the stele of Dikilitas near the tram stop.

On the area almost around the clock is a large number of tourists. The explosion, according to eyewitnesses, was a very large force and could be heard in nearby parts of the city. After detonation was in a car accident police car. She turned over on her side, as the driver, shocked by the explosion, has not coped with management.

As a result of the attack killed 11 foreign nationals. 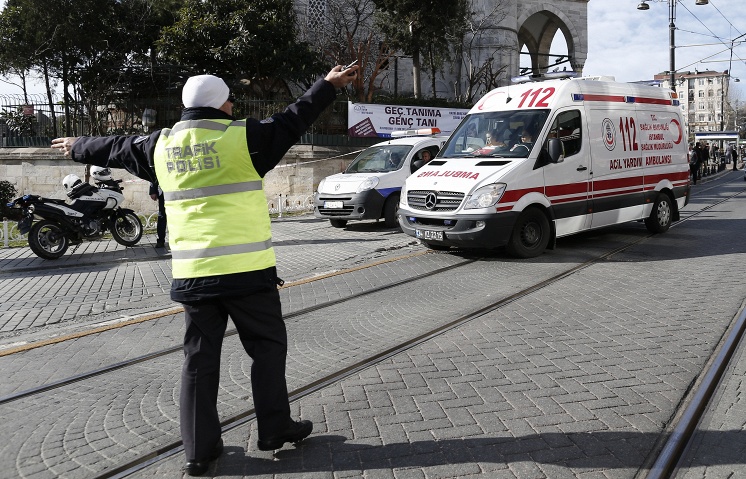 “There can be no justification for such attacks”: the reaction to the explosion in Istanbul