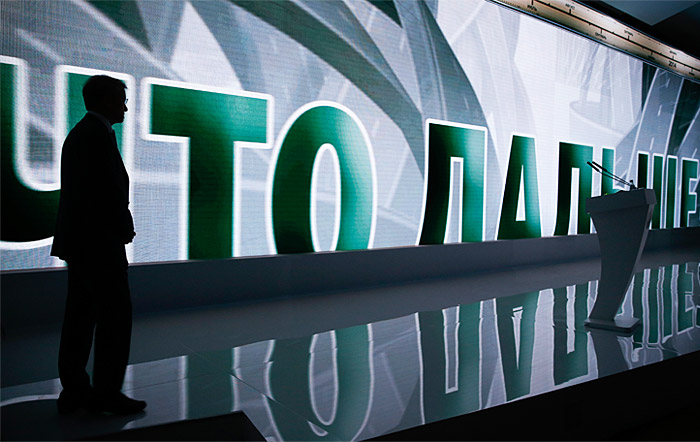 Moscow. January 12. The savings Bank in their planning for 2016 began the calculations for the stress scenario with oil price of $25 per barrel, said the head of Sberbank German Gref to journalists on Tuesday.

“We had such a scenario is $30, however. But now $30 is irrelevant. In our business plan, it was a pessimistic scenario, and in the beginning of the year has become real,” – said Gref.

He confirmed the upcoming revision of existing scenarios. “Of course, we have already begun to test now $25,” replied the banker. He also noted that the current devaluation of the ruble is not critical for the capital adequacy of Sberbank.

Oil prices fall for the seventh consecutive day. So, on Monday, Brent crude fell 6%, WTI – by 5.3%. On Tuesday afternoon the prices are a bit downplayed the decrease. The cost of the February futures for Brent crude on London’s ICE Futures exchange to 13:58 MSK rose by $0.23 (0.73 per cent) to $31,78 per barrel. Futures price for WTI crude oil for February in electronic trading on the new York Mercantile exchange (NYMEX) decreased by this time $0,01 (0,03%) – to $31.4 per barrel.

As reported on Tuesday, the oil Minister of Nigeria Emmanuel IBE Cacique, the OPEC countries are considering holding an extraordinary meeting in March, which is planned to discuss the situation with the oil prices.

In addition, on Wednesday the U.S. Department of energy will publish data on changes in stocks of oil in the country for the week ended January 8. According to analysts surveyed by Bloomberg, the oil reserves increased by 2 million barrels.