Friday may be publicly announced the decision of the leadership of the Federal Assembly of the Russian Federation regarding Russia’s participation in PACE session, said the head of the Duma Committee on international Affairs Alexei Pushkov. 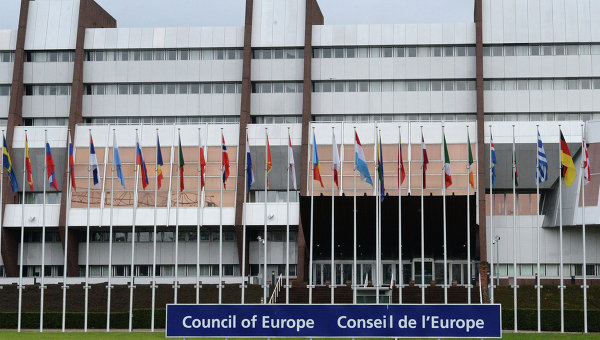 MOSCOW, 13 Dec –. The Federal Assembly of the Russian Federation on Friday to publicly announce his decision concerning participation in the PACE session, said Wednesday the head of the Duma Committee on international Affairs Alexei Pushkov.

“I think by Friday they will be announced publicly, the decision will be taken by the leadership of the Federal Assembly”, — said Pushkov journalists.

Also Pushkov said that before the end of the week will be decided the question of whether the Federal Assembly to request the submission of credentials of the Russian delegation from the PACE.

“If such a request is not, within the PACE will not be subject to consideration of constraints. If the delegation does not prompt for credentials, then what to restrict?” — said the MP.