The requirements of Rospotrebnadzor, in particular, contained a prohibition on realisation in bulk and loose in some shops the network “Auchan” products such as tea, frozen shrimp, dumplings, vegetable mix. 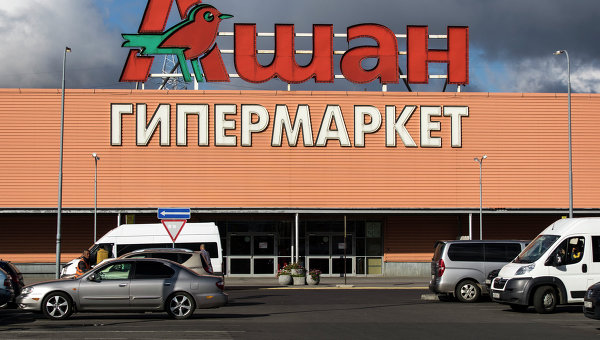 MOSCOW, 13 Dec –. The Moscow arbitration court on Wednesday dismissed two statements of a major retailer LLC “Auchan”, which he challenged provisions of the territorial bodies of Rospotrebnadzor about the elimination of violations of sanitary norms, the correspondent from a court hall. Production stopped in connection with refusal of the claimant from its requirements.

In the regulations, in particular, contained a prohibition on realisation in bulk and loose in some stores products such as tea, frozen shrimp, dumplings, vegetable mixtures, meat and vegetable semi-finished products, cookies, candy wrapper, nuts, dried fruit.

In his first statement “Auchan” demanded to recognize illegal the individual items in the regulations of the office of Rospotrebnadzor in Moscow on 28 July, the second territorial division of this office for the North-East.

As explained in court the representative “Ashana” waiver of claims in connection with ongoing negotiations between the Association of retail companies (ACORT) and the Federal service on regulation of trade rules. The retailer representative told the court that on January 14, “Auchan” giving up one of your going to court – about the orders issued by the territorial authority of Rospotrebnadzor in CAO.

Chief sanitary doctor Anna Popova in October stated that the test network “Auchan” territorial departments of Rospotrebnadzor carried out as planned, check in Moscow is completed. Inspection of the network “Auchan” was carried out by the CPS since the end of July 2015 in connection with the discovery in the pork mince contaminants of chicken meat and cattle.