MOSCOW, January 13. The damage to Russia by sanctions from the EU in 2015 amounted to €25 billion, to the EU in 2014-2015 – €90 billion, This assessment is led by the first Deputy Minister of economic development Alexey Likhachev, speaking at the Gaidar forum in 2016, organized by the Ranepa and the Gaidar Institute.

“We estimate the losses from the sanctions on Russia, responses to €40 billion in 2014 and €50 billion in 2015 for the European Union. And ended the year at €25 billion (on EU sanctions) to Russia, around 1.5 percent, less predictable”, he said.

The negative effect for Russia will be reduced, as Russia looks forward to the lifting of sanctions, continued Likhachev. “Obviously, the economy adapts, adapting enterprises to the conditions. Good enough in the sanctions policy, but life is wiser than we are, politicians and bureaucrats,” – said Likhachev.

The common economic space between the EU and the EEU

Alexey Likhachev also said that sooner or later the European Union and the Eurasian economic Union (EEU) will come to creating a single economic space.

“The alternatives that work not at all. Sooner or later barrier-free environment, this comfortable business environment for European, Russian and Eurasian companies, will be created. The question is the following: the generation of politicians implements this idea,” he said.

He noted that in “zero”, the approved “working map” of creating a single economic space.

“We have repeatedly articulated their commitment to move to this single Europe-the Eurasian economic environment, where gradually destroyed the barriers to the free movement of goods, services, capital and workforce”, he added. Likhachev noted that this was an urgent requirement of business of both parties. 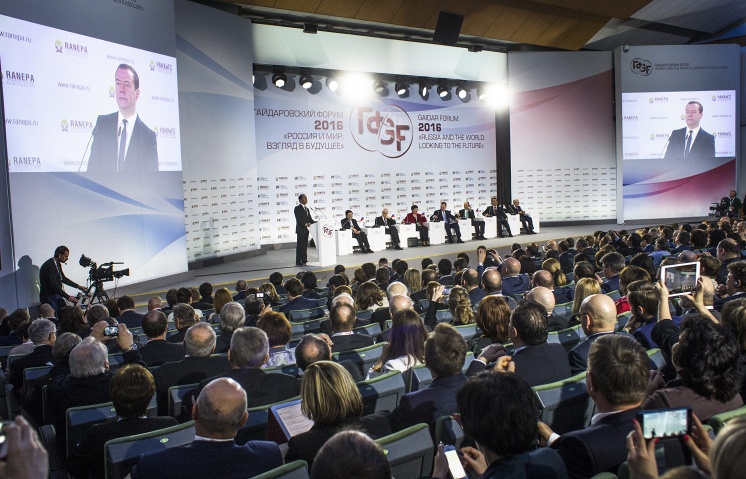