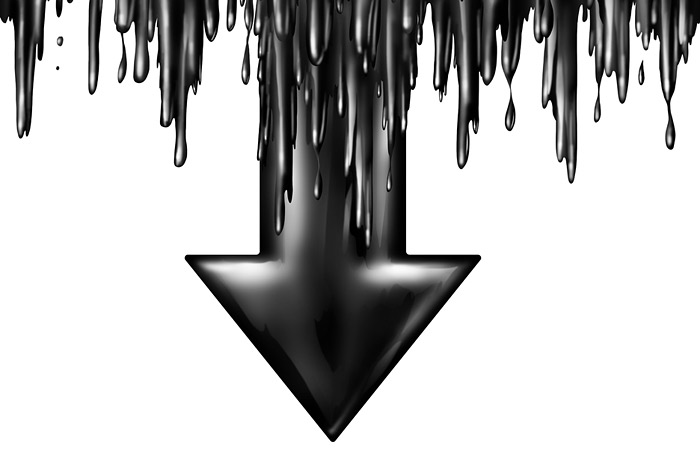 Moscow. January 13. A year ago, the market generally ignored the forecast of the head of Department of research of the commodity market, Citigroup ed Morse, oil could drop to $20 per barrel, but now this situation is much more likely, writes Bloomberg.

“Price of around $20 per barrel should now be the subject of discussion, said Morse, speaking at a conference in calgary on Tuesday. Since the beginning of the year oil prices fell $10, and oil is trading just above $30 per barrel, and the probability of such scenario is high. It is clear that prices below $30 a barrel can’t hold long, but the question is how”.

Goldman Sachs puts the odds of the price drop to $20 50%, and Morgan Stanley predicts a further drop in prices amid the strengthening of the dollar.

In the beginning of the year on the reduction of capex has already announced British Tullow Oil PLC and Brazil’s Petrobras, while BP announced the dismissal of 4 thousand employees until the end of 2016.

According to senior analyst Mark Fitch Zadegan, low oil prices will be a particular problem for American companies, in the Covenant which defines certain ratio of debt and earnings. In addition, firms will find it harder to obtain financing, since the assets that support the loans are falling along with oil.

Meanwhile, the energy information Administration (EIA) U.S. Department of energy has lowered its forecast of oil prices for the current year by more than 20%. As reported in the monthly report of the EIA, the average price of WTI is expected to average $38,54 per barrel compared with the previous estimate of $50,89 per barrel. The forecast for Brent reduced to $of 40.15 per barrel from $55,78 per barrel.