Gas reserves in Ukraine is quite comfortable, there is a critical need to buy it in large volumes, said the head of Ministry of energy of Ukraine Volodymyr demchyshyn. 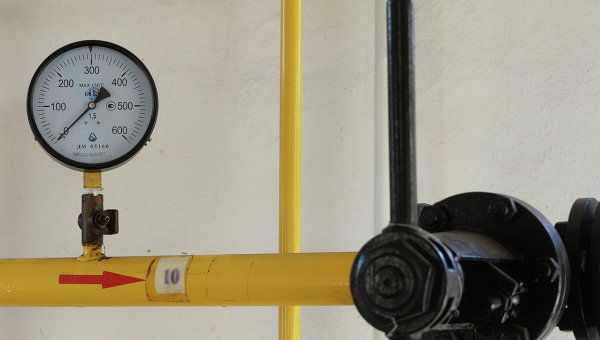 KYIV, 13 Jan. Ukraine expects over one to two months to get a loan from the world Bank for gas in the amount of 500 million dollars, told journalists the head of Ministry of energy of Ukraine Volodymyr demchyshyn.

Earlier it was planned that Ukraine will receive these funds until the end of 2015. However, in early December, world Bank Director for Ukraine, Belarus and Moldova Qimiao Fan said that the allocation of funds is under threat because of delays with the adoption of tax reform.

“The procedure is not stopped, the credit will be obtained, yesterday I had a meeting with the head of the world Bank Qimiao Fan, he confirmed that they are interested in this project. Currently the gas reserves is fairly comfortable, the critical need to procure in large volumes there, plus there is a balance (credit funds — ed.) the EBRD has agreed to IFC, that is, with liquidity now everything is fine… I think within the next month or two they (WB funding — ed.) will be obtained”, — said demchyshyn.

The Minister added that lack of funds for gas, Ukraine does not feel.