After the Minister of Finance of Russia Anton Siluanov said that by the end of January against the city will be sued over the non-payment of debt, the Ukrainian authorities reported that they were ready to negotiate. 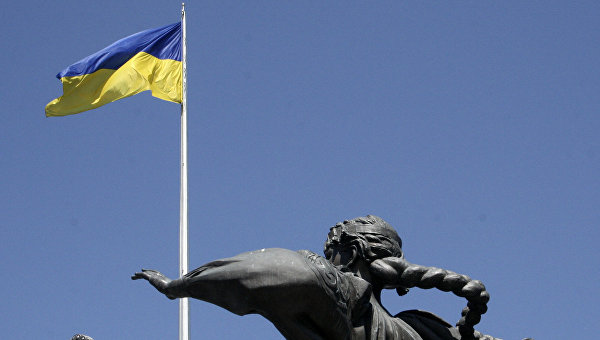 Earlier on Wednesday the Minister of Finance of the Russian Federation Anton Siluanov said that the Finance Ministry of Russia intends before the end of January to file a lawsuit against Ukraine over its unpaid debt by 3 billion dollars.

The Finance Ministry earlier reported that Russia is ready to study any substantial offer from the Ukraine on its debt, the trial does not exclude a possible settlement of the debt. The Russian side expresses the concern that if Ukraine will not change its position and begin to negotiate in good faith, the Board of Directors of the IMF will have to raise the question of the permissibility of continuing the crediting of Ukraine, said the Ministry of Finance of the Russian Federation.