The falling incomes and worsening situation of Russia’s middle class were the most painful consequences of the economic punches in 2015, said Prime Minister Dmitry Medvedev. 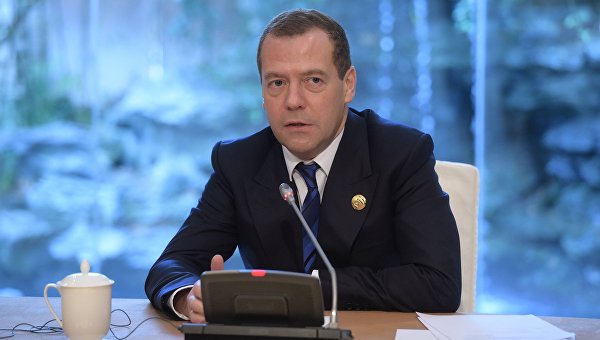 MOSCOW, 13 Dec –. What hurt the middle class of Russia, as well as falling incomes were the most painful economic blows of the past year, said Prime Minister Dmitry Medvedev at the Gaidar forum on Wednesday.

“The most important and most serious for us is the drop in people’s incomes. Many become poorer, and hurt the middle class, and this is probably the most painful consequences of the economic shocks of the past year,” he said.