In many macroeconomic indicators have gone in negative territory, small plus looks like some achievements, said Prime Minister Dmitry Medvedev. However, it is a dangerous illusion, he said. 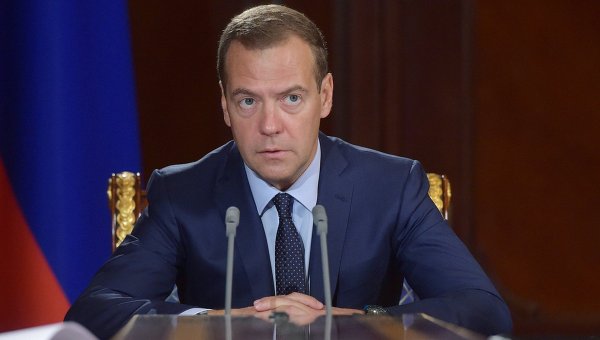 MOSCOW, 13 Jan. Russia cannot afford to get stuck on the level of economic growth of about zero, said Prime Minister Dmitry Medvedev at the Gaidar forum on Wednesday.

“Of course, when many macroeconomic indicators have gone in negative territory, even a small plus looks a certain achievement, but it is a dangerous illusion. Today we can’t afford to get stuck at plus or minus zero, to yield to the sentiment of this economic decadence,” — said Medvedev.

He added that if such installation will begin to dominate the society, then it will open the way to a long recession.