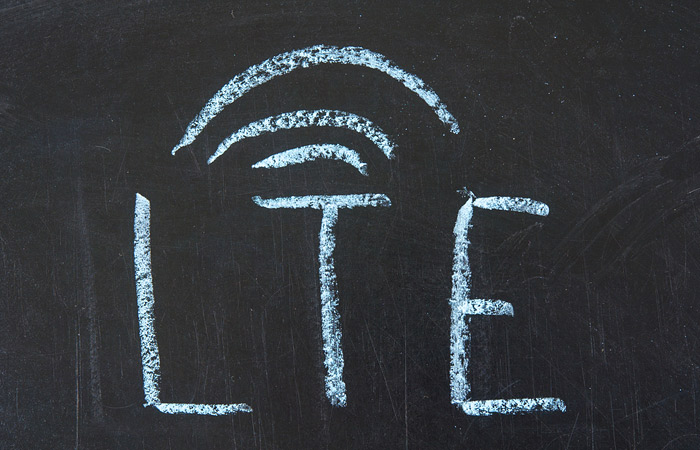 Moscow. January 13. PJSC “MegaFon” and JSC “VimpelCom” are preparing an agreement on joint construction and exploitation of LTE networks (RAN Sharing), reported a source in the telecommunications market.

Currently applications in the work of evaluation of electromagnetic compatibility. On its results the new technologies will give operators frequency assignments that will allow them to jointly operate the base station. “GRCC and Roskomnadzor will do the job within the deadline. We welcome the joint construction of networks by operators – this allows you to increase the quality and availability of services to optimize costs,” said Roskomnadzor.

The exact number of regions in which the companies plan a joint operation of LTE networks in Roskomnadzor did not name, having referred to the commercial interests of operators.

Representatives of “VimpelCom” and “MegaFon” declined to comment on plans for RAN-Sharing, the number of regions in the possible project and the timing of its implementation.

The experience of “VimpelCom” MTS

If the agreement is signed for “Vympelcom” it will be the second co-operation networks of the fourth generation. At the end of 2014 the operator signed a contract with JSC “Mobile TeleSystems” (MTS) on the construction and joint use of LTE networks in 36 regions of Russia. By the end of 2015 the project is running in 31 regions.

In October, the President of MTS Andrey Dubovskov told that the parties had extended the target programme of the project to about 3.2 thousand BC with an initial 3 thousand BC. In addition, the operators negotiated the increase of the regions of cooperation by the subjects of the far Eastern, Volga, northwestern, Siberian and Ural Federal districts. The precise number of new entities the company does not comment. Currently GRCC received new application partners reported in Roskomnadzor.

The operators got the opportunity to jointly build and operate the network in November 2014, when it signed a government resolution on amending the rules of registration of radio electronic means (RECs) and high-frequency devices. The mechanism of RAN-Sharing implies Sharing BS, platforms, infrastructure and resources of the transport network.

A year ago, MTS and VimpelCom had hoped for from the project to save 25-30% capital cost and 50% operating.