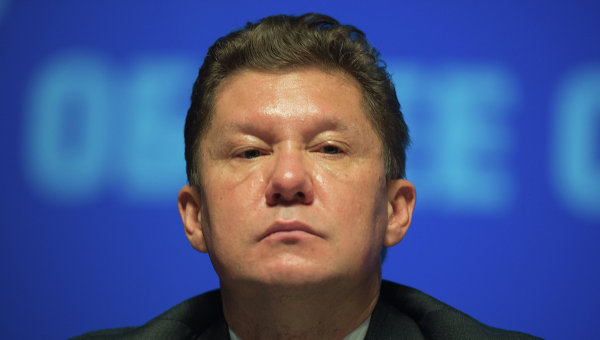 MOSCOW, 13 Jan. Turkey by the end of 2015 took the second place in terms of demand for Russian gas after Germany, has informed journalists the Chairman of the Board “Gazprom” Alexey Miller.

“In terms of demand for Russian gas in 2015, Turkey has taken the second place after Germany,” said Miller.