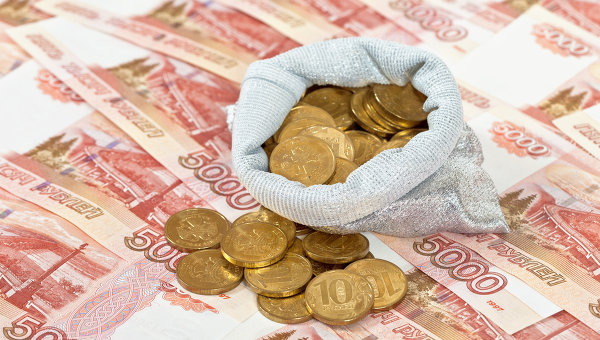 MOSCOW, 13 Jan. Inflation in Russia in January will be about 10% in annual terms, predicts the Deputy head of the Ministry of Finance Maxim Oreshkin.

“Data (the last data of Rosstat — ed.) quite optimistic. Basically, somewhere around 10% we will be in January, more or less — we’ll see,” said Oreshkin journalists on the sidelines of the Gaidar forum.

In 2015, according to the final data of Rosstat, inflation in Russia amounted to 12.9%, generally coinciding with the estimates of the Ministry of economic development. The last MAYOR forecast on inflation for 2015 was 12.5%. At the same time in late December, the head of the Ministry Alexei Ulyukayev said that inflation for the year could reach about 13%.