MOSCOW, January 13. The period of low oil prices may be delayed for a period of 3 to 12 months, predicts the Deputy Minister of Finance Maxim Oreshkin. 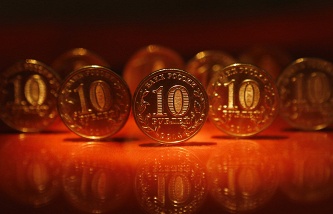 The Deputy head of the Finance Ministry’s Oreshkin: the ruble is more stable than a year ago

“The liquidation phase, according to our estimates, could last about three months. The scenario that we will see much lower prices than expected global growth, a slowdown in the US to 1.5%, a more severe economic slowdown in China, it may take up to 12 months,” the Minister said in an interview with TV channel “Russia 24” the framework of the Gaidar forum 2016, organized by the Ranepa and the Gaidar Institute.

According to Oreshkin, the impact of exchange rate on inflation in 2016 will be reduced due to the change in the consumer basket of the population.

“The share of imported goods in household consumption decreased, meaning that the exchange rate is influenced not so much as he was influenced, for example, 12 months ago, in 2014. The whole year of 2015 was used to calculate the inflation basket 2014 now we use the basket of 2015, which is quite seriously changed. If we previously had estimates that a 1% change in the exchange rate gives around of 0.13 (percentage points – ed.) to inflation, that is closer to 0.1. That is, the influence decreases,” – said the Deputy Minister.

Earlier in November, the fans, have suggested that the contribution of the rouble exchange rate to inflation in 2016 will be closer to zero, or can even be negative provided that the oil price will be close to 50 dollars per barrel. Now the Finance Ministry proposes to focus on the average annual price for oil at around level 40 dollars per barrel.

The ruble reflects the real balance of payments, said Oreshkin.

The price of Brent crude back to $33 per barrel, the rouble wins back morning losses

The ruble has accelerated the decline, finishing the year at its lowest level since the collapse in December of 2014

“Over the last 9-12 months there is a very clear correlation between the level of oil prices and the ruble exchange rate to the dollar. The elasticity is not one-to-one: the fall in oil prices by 1% leads to lower weakening of the ruble, the dependence is quite clear,” said Oreshkin.

Thus, “the ruble at current oil price is fairly valued,” the Minister concluded.

On 14 January, the Bank of Russia set the official dollar exchange rate at the level 76,4275 ruble, which is 17,66 copecks below the previous indicator. The official Euro exchange rate reduced by up to 71,97 penny to 82,7175 ruble.

Oil production in Russia should not suffer due to low prices

Low oil prices should not lead to a reduction of oil production in Russia, said the Deputy head of the Ministry of Finance. 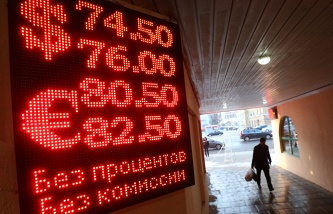 Index “big Mac”: the ruble is undervalued against the dollar by almost 70%

“Production of Russia should not suffer”, – he said.

Oreshkin said that neither Saudi Arabia nor Russia is not selling oil at a loss. “These are countries that are from the point of view of production and of oil production in the lower range. We have low levels (cost)”, – he explained.

According to the Deputy Minister, now the oil market has entered a liquidation phase, characterized by excess oil, which “began to put pressure on the stock, when oil prices fall to a level that is urgently forcing some producers to shut production.”

The Deputy head of the Ministry of Finance believes that, under threat, in particular, “is oil production from oil Sands in Canada, where the cost is very high and oil at these fields is 15-20 dollars per barrel”.

In the end, according to Oreshkin, the care proceedings will lead to market stabilization and “fine tuning of supply to demand”. “A phase of very low oil prices could drag on for 12 months. To scenario $ 25 per barrel need to be prepared and understand what will be done from the point of view of economic policy in order to get through this difficult period in 2016”, – he concluded. 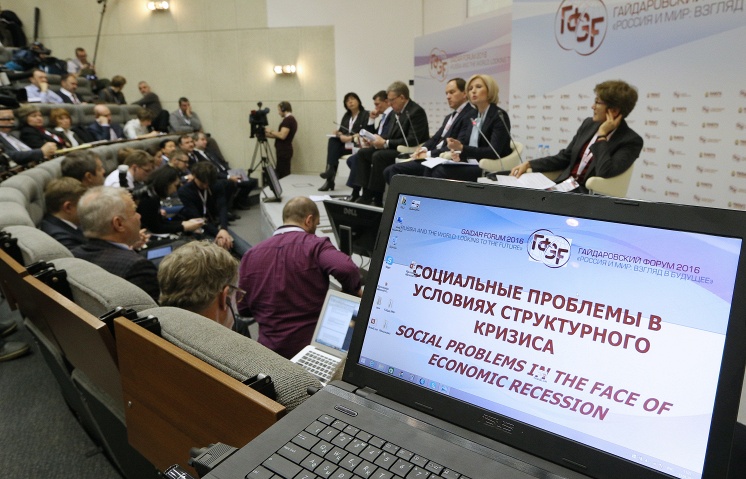