The head of Department of economic policy and development of Moscow Maxim Reshetnikov also spoke about the employment situation in Moscow, noting that Russia should be prepared for a slowdown in the growth of wages. 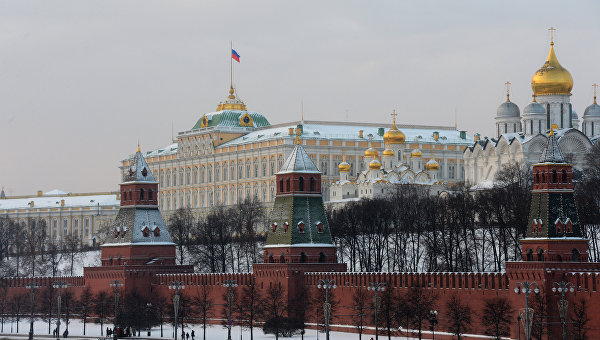 MOSCOW, 13 Jan. To review the adopted three-year capital budget is not planned, said the head of the Department for economic policy and development of Moscow Maxim Reshetnikov.

“The city budget is sufficiently stable, and therefore, to say that there are any direct short term risks that the fall in oil prices, disruption and so on will make us right now urgent to revise the budget, probably not. People can be quite calm that the city will perform all of the obligations to them for benefits, subsidies and payments,” he stated journalists during the Gaidar forum at Ranepa 2016.

According to him, the capital budget was saved last year through control of public procurement. “By 2015, the system of total control procurement brought the budget to 170 billion rubles”, — he said.

The head of Department spoke about the employment situation in Moscow, noting that Russia should be prepared for a slowdown in the growth of wages. He noted that there is a problem in their adjustment and growth trends. “But it is a problem of wage growth, but not employment”, — said Reshetnikov.

According to him, all obligations of Moscow to the residents will be completed in time. “The required resources in the city for this accumulated”, — said the head of the Department for economic policy and development of the city.

Reshetnikov said that in 2015 the growth in tax revenues was 15% and non-tax revenues increased by 1.6 times.

He noted the importance of attracting extra-budgetary investment for the construction of roads in Moscow and collected, despite the crisis, 7 billion through the sale of advertising space.