In comparison with the economic indicators of the initial period of 2015, the population became less calculated income and expenses in foreign currency, said the first Deputy Prime Minister Igor Shuvalov. 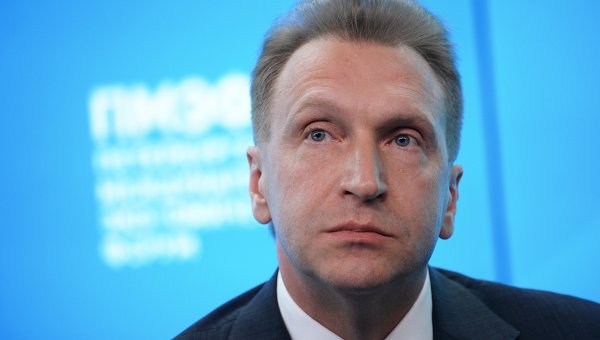 MOSCOW, 13 Jan.Prime. The situation in the Russian economy is now much more stable than in the beginning of 2015, despite the volatility of the ruble and low oil prices, says first Deputy Prime Minister Igor Shuvalov.

“If you remember the economic situation, which was in January 2015, and the mood of the population — it was a completely different situation. Now much more stable,” said Shuvalov, speaking at the Gaidar forum in Moscow.

“Can you say that with all the volatility of the ruble and even with the price of oil, if you look at all the perfectly adequate surveys, less people began to calculate their income and expenses in dollars. People think in rubles. It is spoken of as those who live in Russia and foreign experts. This result, which we did not expect that this will happen in one year,” he added.

On the question of economic sanctions, first Deputy Prime Minister stressed that Russia does not isolate itself from other countries. “Nothing sanctions to the fact that we do not have now under current conditions to have, because the situation is dire. But the brunt of, I think, we moved in 2015”, — said Shuvalov.