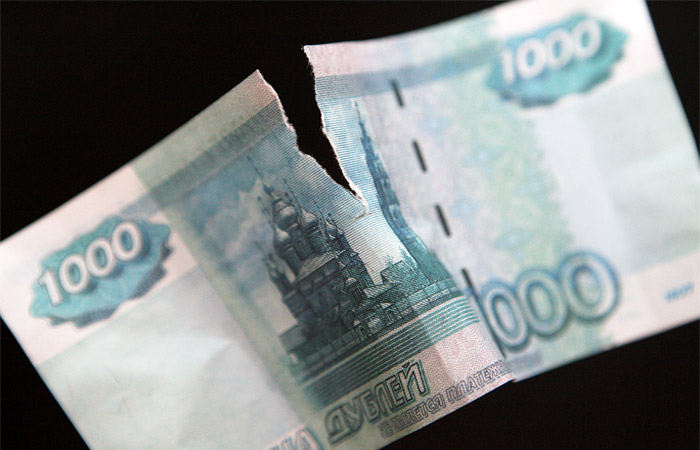 Moscow. January 13. The Federal budget must be brought into line with the current economic situation, otherwise spontaneous “adjustment” can hit to people through high inflation, as it was in the crisis of 1998-1999, the Minister of Finance Anton Siluanov.

The Minister recalled that in the period 1998-99 budget automatically using high inflation to adjust to new macroeconomic conditions, falling relative to GDP by 10 percentage points. “But this was done spontaneously, through inflation, through a reduction in real terms of all costs. Can we afford that now allow? Of course, this is wrong. This is the worst option of development”, – said Siluanov.

According to him, the authorities are already taking measures to adjust the budget. So, departments in obtaining budgetary funds will have to make a decision “about the cut inefficient spending” and to defend their decisions in the Ministry of Finance, the unprotected parts of the budget that should give a reduction of 10%. Work is also underway to increase budget revenues by tax, customs, Rosalkogol. Furthermore, additional income can be generated through privatization – about 1 trillion roubles for two years.

According to the Finance Ministry, the deficit of the RF Federal budget in 2015 amounted to about 2.6% of GDP in the plan at 3% of GDP, but the budget is still not adapted to new oil prices and is balanced at $82 per barrel.

The last time oil prices hovering near $30 per barrel. The budget for 2016 is shaped based on the price of oil at $50 a barrel. Assessment income is 13 trillion 251 billion rubles, expenses – 15,417 trillion. The deficit will amount to 3% of GDP (2,165 trillion rubles). Earlier it became known that due to low oil prices, the government will conduct another budget cut, reducing spending ministries and agencies by 10%.