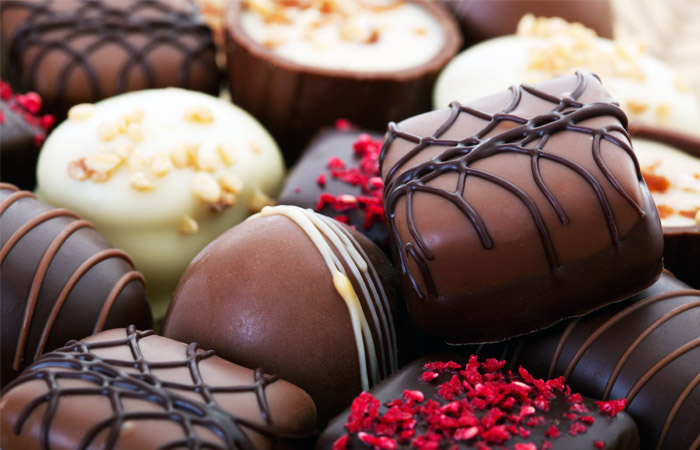 Moscow. January 13. Ruble prices for the basic raw materials for chocolate production last year increased by 40-80% more than world prices for cocoa beans, is spoken in the message of the research center of the confectionary market (of ZIKR). Further devaluation of the ruble may lead to a reduction in the production of chocolate in Russia up to stop a number of the enterprises, experts of the center.

The price of cocoa beans on the London stock exchange for the year 2015 (December 28, 2014) increased by 9% to 2,251 thousand pounds per ton. The main reason for the rising prices was the dry weather in the producing countries of cocoa beans: côte d’ivoire, Ghana, Indonesia. While ruble prices for basic raw materials last year rose much stronger: only in October the average cost imported tonnes of cocoa beans increased by 52%, cocoa-paste – by 85%, cacao butter 39%, follows from data of the FCS.

Average consumer prices for chocolate in Russia in November 2015 rose by 37.8% (up to 741,36 rubles per kilogram), compared with November 2014. Chocolate consumption during the year decreased by 8.4% to 3,99 kg per year per person. While the costs of production of chocolate products increased by 50-100%.

“When aggravation of crisis phenomena and one should expect a sharper decrease in the consumption of chocolate products, especially in the regions. And further devaluation of the ruble will make the production of high-quality chocolate unprofitable. When you save the current state of Affairs in the first quarter of 2016 risks a more serious reduction of production of chocolate products, up to the stop of a number of industries,” said Executive Director of the Centre for research confectionery market Elizaveta Nikitina.