MOSCOW, January 13. Inflation in 2016 will amount to 7% when the price of oil at $35 a barrel. This opinion at the Gaidar forum in 2016 , organized by the Ranepa and the Gaidar Institute, was expressed by the Director of monetary policy Department, Bank of Russia Igor Dmitriev.

Exchange rates of main countries-exporters of oil in 2015

While Dmitriev said that to predict the development of the Russian economy in modern conditions of high uncertainty is difficult.

According to him, the economic situation is complicated, and if earlier the main difficulty is uncertainty in deciding future time, but now the uncertainty has spread in the current period.

“You can not always make a clear conclusion in the condition of the economy – where we must move soon, in the next step. In General, to understand what is happening with the economy now, in the present circumstances, becomes a problem, not to mention how we go to the area forecast,” – said Dmitriev. 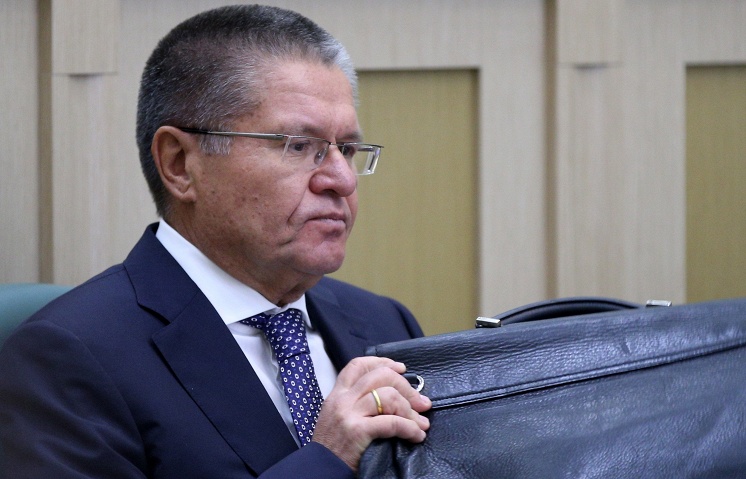 The speaker: the period of low oil prices can last for decades